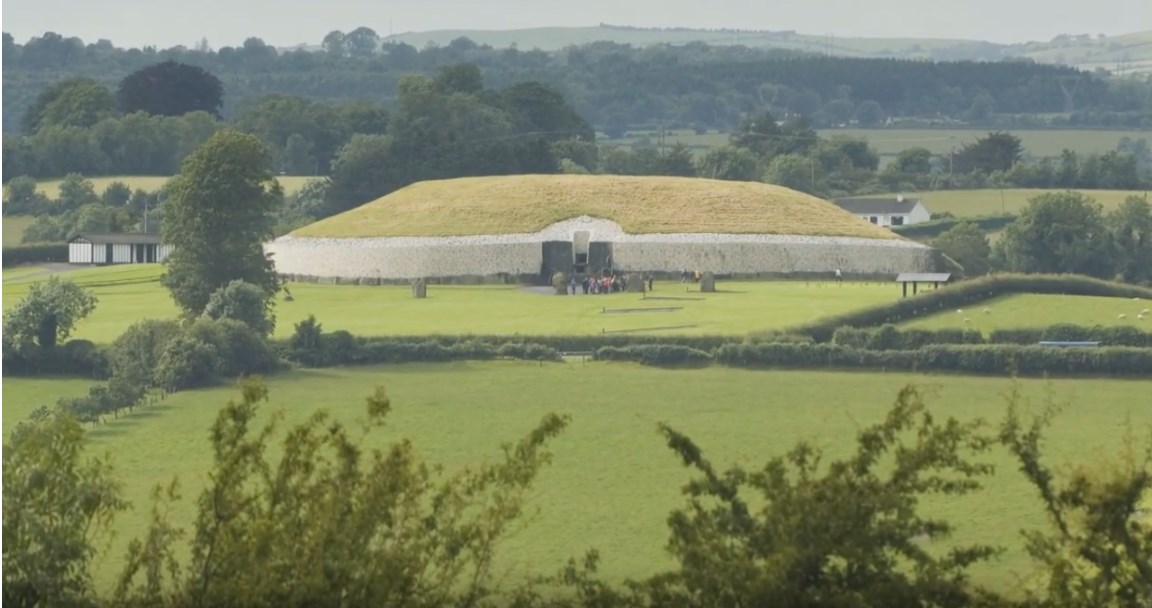 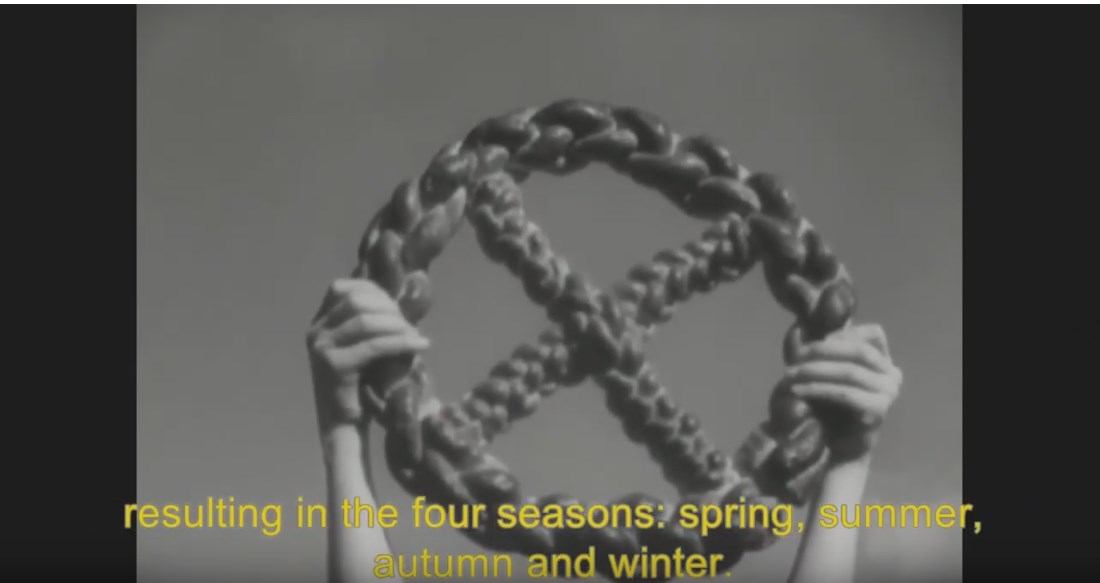 Thor is the Norse god of thunder, the sky, and agriculture. He is the son of Odin, and the defender of Asgard, realm of the gods, and Midgard, the human realm. He developed from the earlier Germanic god Donar and became the most popular deity of the Norse pantheon. The modern English and German words for the fifth day of the week – Thursday and Donnerstag – both allude to Thor/Donar (“Thor’s Day”/“Donar’s Day”). 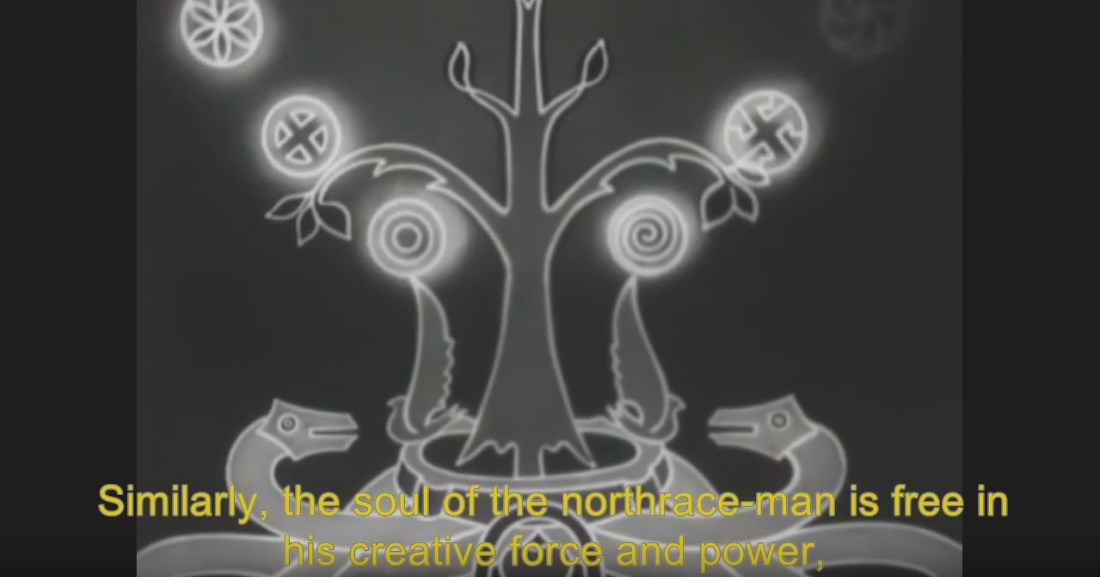