Citizens Initiative Referendas ( CIR ) For We the People 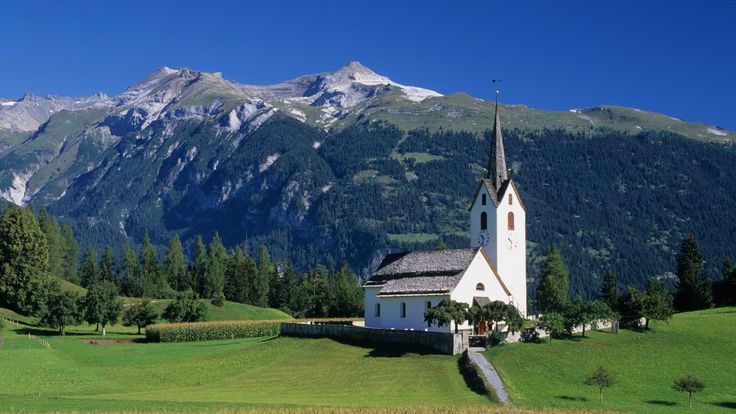 The New World Order (NWO) globalists controlling Western media and education never talk about the way Switzerland successfully runs its political system.  Their European neighbours do not really understand the Swiss people's initiatives and referendums for the Swiss citizens to have a say in how the country is run.  We must realize that we cannot keep using the current political so-called 'democratic system', elected political parties who supposedly are representing us.  They represent corruption, globalism, elitism and themselves.  Very few politicians represent 'We the People'.  We need to start promoting a people's direct democracy, such as the system they have in Switzerland.  This can be achieved through a direct democracy by the people, or by the democratic majority of indigenous or ethnic majority rights groups.  If we do not make these changes, we and future generations will have a dismal future.  Please show this article to your family, friends, and colleagues or link it on your websites, because this represents the rights of your future and your descendants' futures.

Political parties do not represent people's rights, so we must start to promote (CIR) Citizens Initiative all over the World

Support CIR as a way of allowing all electors to have a direct say in government decision-making. Our present system of government only allows political parties the right to decide for the rest of us.

Promote CIR in your country and remove political parties and We the People govern the country.

How Direct Democracy Works In Switzerland

Switzerland is a confederation made up of 26 cantons which are small territorial divisions of the country. 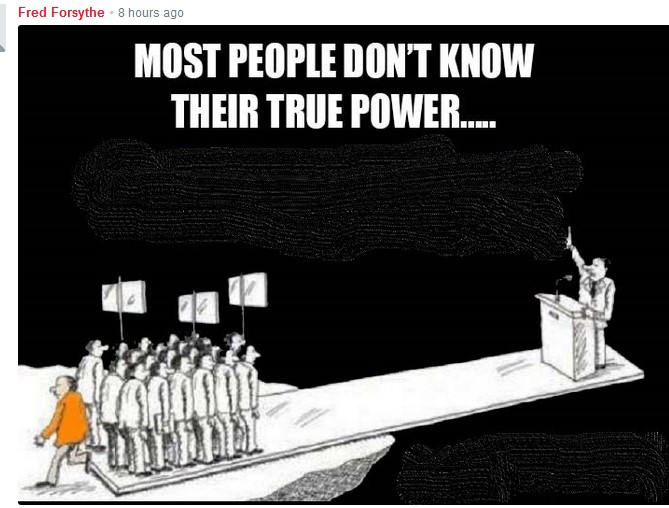 The Swiss Government, Parliaments, and Courts operate on three levels:

Switzerland has a 2 level Federal Parliament with a House of Representatives who represent the people and a senate that represents the Federal Cantons.

The Council of States has 46 members.  The Cantons may decide in their Cantonal Constitution as to who will represent them, and how long that office sits for.  The Cantons generally hold their elections on the same day the National Council elections takes place.

These chambers of parliament will meet several times per year.  Being a member of parliament is not recognized as a full-time job to the Swiss.  They believe that by having an alternative "day job" their politicians are closer to the everyday life of their electorate.

Under the Federal Constitution, every canton has equal status and rights.  These cantons also have extensive power in comparison to other political systems and nations.

Each canton has its own constitution, parliament, government, courts, coat of arms and flag.  Cantonal Parliaments range in size from 50 to 180 members, all elected by the People, so most cantons are under a proportional representation electoral system.  One Swiss city - Lucerne has a Children's Parliament with their own symbolic budget!

The cantons have a lot of autonomy and they are responsible for key areas such as health, education, and culture.

There are approximately 2,300 communes in Switzerland.  Most of these run either their own parliament or assembly in which all residents are able to participate.  Representatives do not make decisions for the commune,  instead, they vote on an issue then they elect individuals to carry out the project/change.

The communes are generally responsible for local schools and welfare, roads, energy, taxation and town planning.

Any citizen has the right to propose new legislation by launching a people's initiative.

Popular initiatives do not originate from the parliament or government, but from the citizens themselves.  The Swiss citizens are, therefore, regarded as the driving force behind direct democracy.

Switzerland gives its citizens the chance to play a direct part in political decision making.  Swiss Citizens can either oppose legislation of their own or work to defeat legislation already proposed by Parliament.

Any citizen has the right to propose new legislation by launching a people's initiative.  Typically these initiatives are proposed by interested groups.  Once the group has gathered at least 100,000 voters signatures within  18 months in support of the proposal, it is put to a Nationwide vote.  There has to be a "double majority," which is a majority of the people and a majority of the cantons, for an initiative to pass.

Switzerland has 400,000 Muslims who would like to bring in even more Muslims because they feel threatened due to their minority numbers and the campaigns with the help of false Jewish (Zionists), organizations including the United Nations to open the borders for mass third world immigration into Switzerland.  The largest party in the Federal assembly is the SVP (Swiss People's Party) who are proposing new restrictions on who can apply for asylum.

Switzerland - "You break the law, you leave our country"

The political platform in Switzerland is very stable and has four predominant parties:

In the last 25 years, the Right Wing Swiss People's Party has increased its popularity due to its current policies on immigration and refugees.  This strategy has enabled them to capture votes to become the major force in Swiss politics.

In 2015, taking a hard line on asylum and EU immigration, the People's Party increased its share of the vote from 26.6% to 29.4% and 65 seats in the House.  This is the best result of a Swiss political party in history.

There are lobby groups such as the Swiss Refugee Council who want to open the doors to mass immigration into Switzerland.  This could become a large problem for Switzerland in the future.  The false Jews are very much involved with this organization, and political parties come and go, but this group will keep on campaigning until it achieves its goal in flooding Switzerland with immigrants and disarming the people.

Switzerland is a small, mainly mountainous country, in the heart of Western Europe and has approximately 8 million citizens.  It is situated at the intersection of France, Italy, and Germany giving it a real indigenous European multicultural feel.  As a small country, it has been very careful and strict with its immigration legislation and has recently included a cap on the number of EU immigrants they are accepting.  This means they have managed to keep hold of its unique Swiss culture and heritage.

Switzerland from Above - Top Sights (HD)

Why Switzerland Has The Lowest Crime Rate In The World

More in this category: « How Successful People Think The United Nations World-Government. »
back to top