Odinism for a Modern World 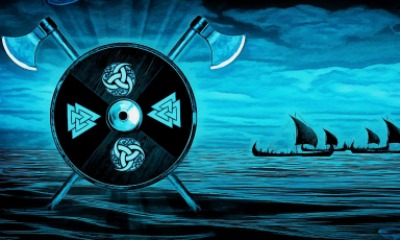 The different between paganism and customs

Before Christianity moved into Europe, the White Europeans followed customs and beliefs passed down through history from the dawn of their first Adam and Eve and may have been closer to God then we are today. They were closer to nature and followed the movement of the Sun, Stars, and Moon and had close relationship with trees and animals. Today Christians do not have the same relationship with nature which represents God their creator. Christians by going to Church building is not close to nature and therefore not close to God.

There is a growing number of European Caucasians who have become dissatisfied with the existing religions such as Christianity and Islam. They feel these religions do not fight for their racial rights and do not care about their ancestors or their indigenous rights to Europe and the Middle East.

Christianity and Islam adopted the old Pagan beliefs to help legitimize their religion and gain power over the local populations. When we strip away the trappings of Christianity and Islam, we can still uncover the old beliefs of our ancestors to give us guidance today.  Please have a read and check out the links which will help you to uncover just how similar our modern religions are to the old Pagan ways.

Paganism was the dominant spiritual belief in Europe and the Middle East going back thousands of years, perhaps going back as far as the Ice Age.

The word pagan has been turned into a hate word just like racism, bigotry, and extremism used against people of the world today.  People in Europe before Christianity did not call themselves Pagans, they used other names to call their spiritual groups by.

Modern Odinism is based on beliefs and customs that Christianity historically destroyed or adopted.  In today's world most Christians believe their customs and practices are unique and special to their religion, however, you will see from the Odinist and Pagan examples below, that this is not completely true:

Odinists believe in the following:

Odinists take notice of the voice of the great nature spirit which is heard in the twittering of birds, thunderstorms, winds, the rippling of the waters and the smell of flowers.

Odinists today follow the nine noble virtues and charges — courage, perseverance, hospitality, fidelity, industriousness, self-reliance, discipline, truth and honor.  While Odinists do not follow Christianity, many still love the idea of a Jesus concept and believe he would have made an excellent Odinist!

Sexuality and sensuous practices are not banned and are in fact considered gifts that should be cherished and celebrated.  Odinism believes that people are not perfect, but they must always strive to do their best to uphold honor and respect.

The Pre-Christian pagans did focus on the afterlife and their belief is that you attain immortality through deeds, doing what is best for the community, being there for their family and relations, and taking care of the elderly who always stayed with the family.  Our ancestors would be shocked to learn that our elderly today are placed in care homes, as in the past and in many cultures the elderly are welcomed into the family home and assist with the household management and child rearing while the parents are working, hunting, farming etc. 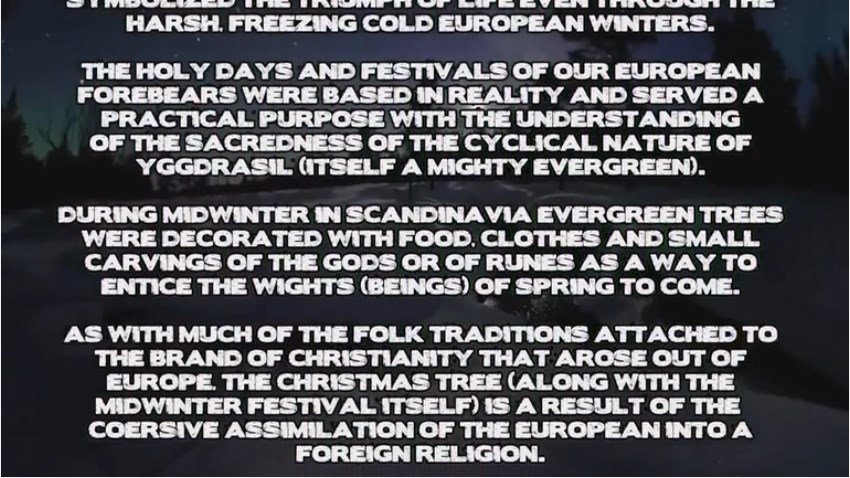 They Could Never Fathom Our Reverence And Connection To Nature 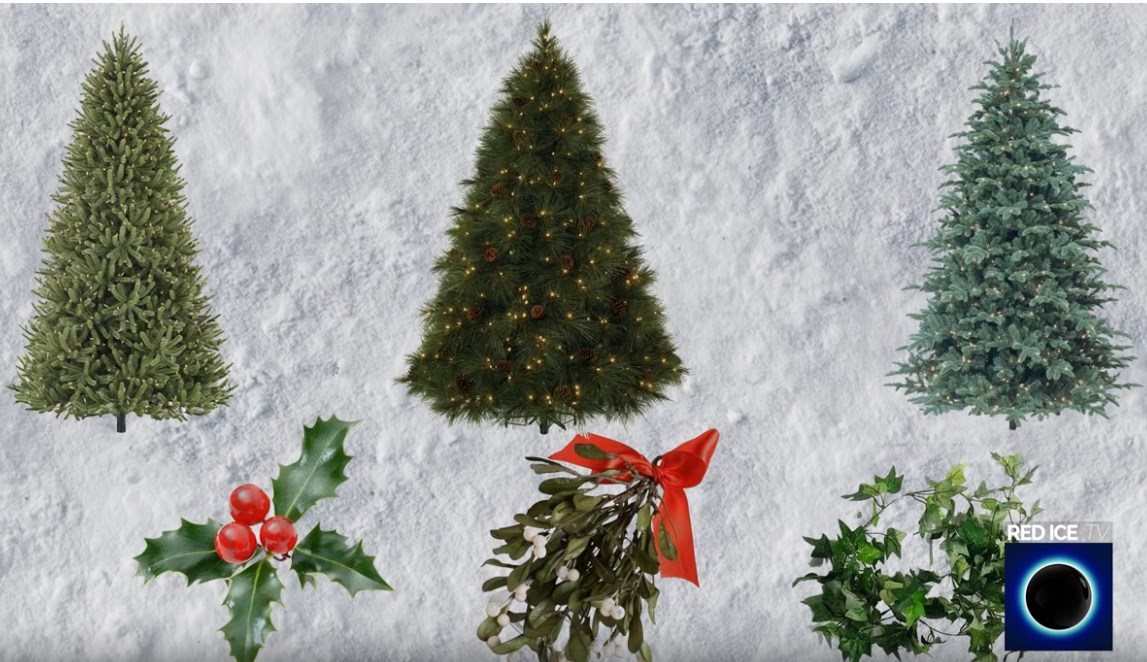 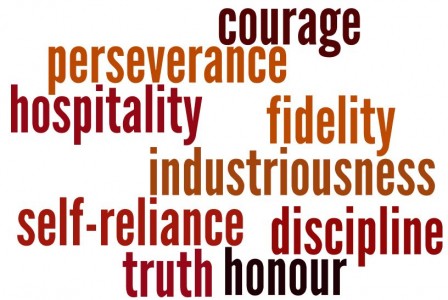 Pagan Items Adopted By Christianity
Temples,  robes, crosses and chants form an important part of Christian worship yet their origins are far from Christian.

Odinism - An Eternal Faith
This short film explores Odinism in the modern world as practiced by members of the OR.

The Druids and Pre-Christian Religion