Stormfront is the biggest world White community forum site and attracts people from all over the world who want to discuss things or who want to meet others, exchange information and find partners;  it really has much to offer. The anti-Semitic Zionist Nazi Marxist Establishment accuse the organization 'Stormfront' as neo-Nazi extremists or white supremacists, however, the majority of people going to Stormfront Forum are just average folk who simply want a forum site to represent Europeans.

Stormfront does not allow Jews in the running of the organization as far as I'm aware, but I know many European Jews who go to Stormfront and identify with European people of the non-Jewish faith.  The website allows individuals to join as Stormfront members.  Their Web forums receive approximately 90,000 visitors a day, which makes it a great place to meet fellow like-minded people.

There are people who do complain about Stormfront, but it is worth remembering that no people are perfect and that is true of the people who associate with it or even you, who is reading this article.  It is what it is – a community forum designed to help White communities worldwide no matter what culture or language.

Stormfront began as an online bulletin board system in 1990, primarily to allow a few members to keep in contact with David Duke when he was campaigning for Senate.  It went public in 1994 and in March 1995 it exploded as the first White nationalist's internet website.  It is a community of White activists in the United States fighting for Whites all over the World.

About David Duke and Don Black 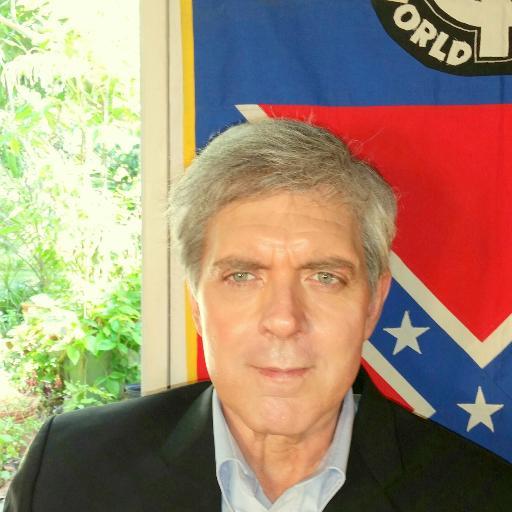 David Duke (pictured right) was in the Ku Klux Klan in his teenage days.  He never killed or harmed any individuals and he tried to change the Ku Klux Klan to remove their white outfits and wear suits instead.  He disagreed with them and he was only involved because he thought that was the group to join to fight the Establishment.  Today he fights for all people – in his videos you can see David Duke fighting for White and Palestinian rights along with rights for Africans, Asians, and Muslims. 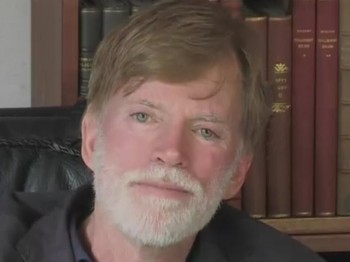 Stormfront owner and creator, Don Black (pictured left), was also a Ku Klux Klan man in his earlier days, but today is no longer a member.  Some people have negative opinions of Don Black and his family, but as far as we know, Don Black has never harmed anyone and he certainly has not killed anybody.  It is important to have a positive attitude and remember Don Black runs this website.  Many would consider it a huge loss if the Stormfront did not exist, so be thankful for the people who run Stormfront.

Stormfront is a White community forum.

You can mail checks, money orders or well-concealed cash here:

Email:  This email address is being protected from spambots. You need JavaScript enabled to view it.

Stormfront runs an Annual Summit for its members to attend and discuss issues and plans.  For more information on the next Summit, you must be a Stormfront member.

An example of Forum Topics:

•   Advance Scout  Your Pioneer Little Europe Data Base.
•   Classified Ads  Buy, Sell, Trade or Give Away.
•   Dating Advice
•   Activism and Stormfront Webmasters  Promoting White Nationalism through the Net. Webmasters exchange information and ideas.
•   Education and Homeschooling  Preparing ourselves and our children.
•   General Questions and Comments  Want to know more about White Nationalism? Post here.
•   Homemaking  Domestic:  gardening, cooking, child rearing, etc.
•   Ladies: For Stormfront Ladies Only  Sugar and spice, and everything nice.
•   Legal Issues  Criminal and civil law affecting activists.
•   Local and Regional  Contact information for those who want to work together in their communities.
•   Money Talks  Getting ahead in uncertain times.
•   Music and Entertainment  Popular culture: music, movies, television.
•   Opposing Views Forum  For all our opponents who want to argue with White Nationalists.
•   Privacy, Network Security & Encryption  Personal computer security and privacy.
•   Questions about this Board  Moderated, so check back later if your post doesn’t appear right away.
•   History & Revisionism  Re-examining history, particularly the court historians’ version of World War II.
•   Strategy and Tactics  Promoting White Rights through a local organization.

Stormfront for Specific Countries and Regions:

Stormfront Donations to Fight the Establishment:

This organization runs on donations and if you wish to assist them, please click here to be taken to their donation page.

Stormfront members need to promote and build White Congress in the United States and other countries to unite Europeans.

Polical Parties do not represent peoples rights, so Stromfront members should start promoting (CIR) Citizans Initizens referendums, to start to remove power from globalist deep state to the people. Switzerland in Europe has CIR.