The below videos reveal what happens when you teach your children from a young age - generally between 4-8 years, the art of critical thinking and analysis.  At this age, they are fast learners and they are capable of learning about what really goes on in the world, and this learning will stay with them for their entire lives and they will become the future leaders.

The hope is that you pass this knowledge and learning skills onto your children.  The young children in the videos below know more than your average adult or politician.  Let's motivate the leaders of tomorrow, today! 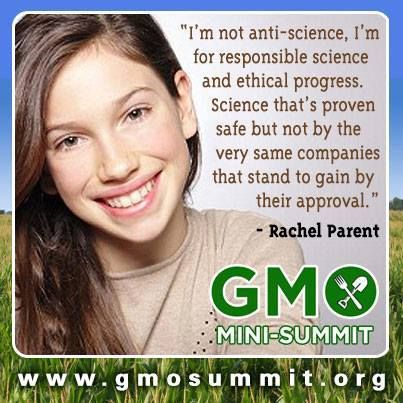 12 Year Old Child Reveals One of the Best Kept Secrets in the World
12 year old exposes the immorality of the global banking system and why sound money is essential to freedom and stopping the spread of misery on this planet.

12 Year Old Boy Puts Cop in His Place
A video that has gone viral since it appeared on YouTube featuring 12-year-old Jeremy Drew, a Las Vegas resident, calling out a cop for parking on the sidewalk.

The War on Childhood Exposed By Two Kids

The war on normal childhood activity is heating up.  Infowars.com junior reporters, Rex Jones and Morgan Dew cover these issues and the new trend of banning the running and playing ball and tag at public schools and the ongoing war on lemon-aid stands.