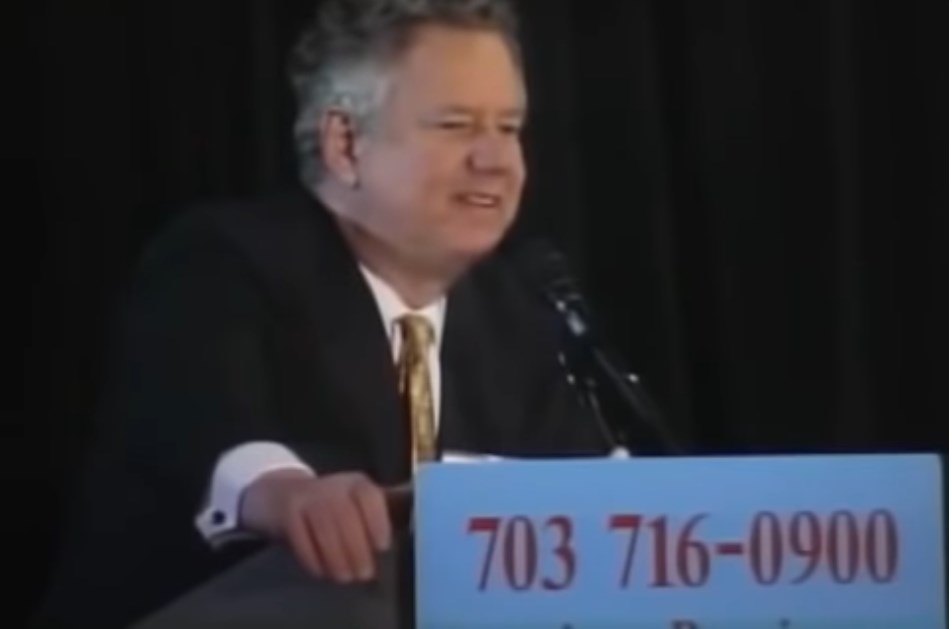 The Relationship Between Jewish and Black People

AustralianRealist
Published on May 5, 2019
"The naïve might still suppose that Jews en masse are still promoting racial foolishness judged by who defends weird racial quota lawsuits or which professors assault politically incorrect research ... Nevertheless, if one observes closely and talks frankly, nearly all Jews grow more sensible regarding their true interests ... The historical Jewish-black passionate alliance is evolving into a historical relic in Jewish consciousness. This abnormal infatuation certainly posses no allure for orthodox Jews, the fastest growing Jewish community. Crown Heights (and the lingering secret disdain for the Schwartza) now overshadow the Freedom Marches, though these heretical thoughts remain silent—why risk a klop in kopf? [hit on the head] Continued assimilation (hastened by soaring inter-marriage) will no doubt further undermine the historic Jewish-black romance.
Still, those longing for political conversion will be disappointed. Jews may flock in droves to see The Ring (especially performed by renowned Jewish conductors specializing in Wagner) or intermarry with a passion, but getting into bed politically with the Right-Wing goyim is too risky. That painful historical lesson cannot be shaken, and today's conservatives are often all to willing to reawaken—albeit often unintentionally—the fears. This dread even holds for Jews so secularized that they will barely confess their "Hebrew faith." The upshot, then, is political homelessness though, to be sure, a handful of misguided, high-profile Jews remain. Outside of these deviants, however, we wander about, still mouthing racial liberal cliches, though as with the Hebrew prayers at the Reformed service; the words are but empty gestures. We stay with our loathed ally because we suspect that abandonment will make things worse. Such a deal, but it's the best that can be expected."
http://www.nemw.net/articles/2010marc...
Speaker: Prof. Robert Weissberg - 2000
Produced by http://www.amren.com/
https://discord.gg/StE3xzn

Mary Lamb 1 month ago
Most Blacks brought to America were brought here by jews, so yes they should pay for the education and up keep of them.