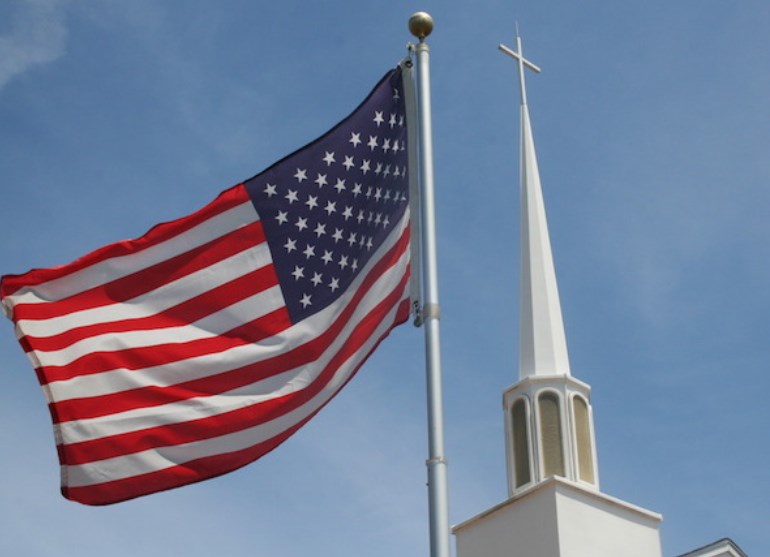 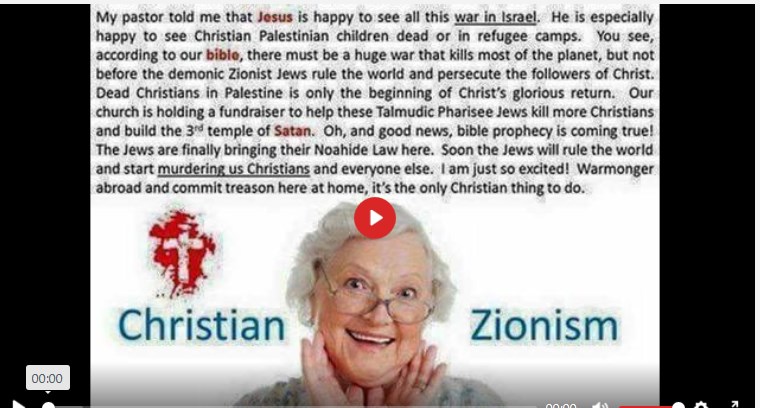 Recognizing the powerful hold that Christianity had on American culture and society, the Communist Party of the United States began an ongoing program of infiltration and subversion of both Protestant and Catholic churches in America starting in the earliest years of the 20th century:

The United States is a deeply religious country. Very early on, the CPUSA realized that if the United States was ever to be brought to socialism, religion would have to be harnessed to the task.

As the United States is primarily a Christian country, the communists began to infiltrate churches, seminaries, and theological colleges even before the Bolshevik revolution of 1917.

“The Methodist Federation for Social Action … was first organized by a group of Socialist, Marxist clergymen of the Methodist church headed by Dr. Harry F. Ward. … Its objective was to transform the Methodist Church and Christianity into an instrument for the achievement of socialism. It was established in 1907, 12 years before the organization of the Communist Party in the United States in 1919.”

A few days later, another high-ranking communist defector exposed Dr. Ward as a card-carrying communist, and a powerful “agent of influence” for the communist cause:

“The Methodist Federation for Social Action, headed by the Rev. Harry F. Ward, whom I have already identified as a Party member, was invaluable to the Communist Party in its united-front organizations campaign. It was invaluable because through it the Party was able to get contacts with thousands of ministers all over the country.”

That defector, Manning Johnson, also went on to reveal how the CPUSA’s Soviet masters had shifted emphasis from destroying religion to co-opting it:

“Once the tactic of infiltrating religious organizations was set by the Kremlin, the actual mechanics of implementing the ‘new line’ was a question of following the general experiences of the living church movement in Russia, where the Communists discovered that the destruction of religion could proceed much faster through infiltration of the church by Communist agents operating within the church itself.

“The Communist leadership in the United States realized that the infiltration tactic in this country would have to adapt itself to American conditions and the religious make-up peculiar to this country. In the earliest stages it was determined that with only small forces available it would be necessary to concentrate Communist agents in the seminaries and divinity schools. The practical conclusion drawn by the Red leaders was that these institutions would make it possible for a small Communist minority to influence the ideology of future clergymen in the paths most conducive to Communist purposes.”

According to Johnson, the CPUSA set about infiltrating American Christianity at every level:

“In the early 1930s the Communists instructed thousands of their members to rejoin their ancestral religious groups and to operate in cells designed to take control of churches for Communist purposes. This method was not only propounded but was executed with great success among large elements of American church life. Communists operating a double-pronged infiltration, both through elements of Communist-controlled clergy and Communist-controlled laymen, managed to pervert and weaken entire strata of religious life in the United States.”

One of the most common criticisms of Christianity today, especially among White nationalists, is that it does nothing to counteract the liberal (communist) agenda, and is therefore useless to the White race.  What these critics fail to realize is that it’s not Christianity that failed, but rather the Christian institutions were not vigilant to the subversion within their midst.  The communist infiltration for all intents and purposes almost completely judaized the Christian religion and made Christians vulnerable to jewish propaganda and treachery on all levels of society.

This infiltration has become so complete that Christianity itself has been accused of advocating socialism and communism.  And while that may be certainly true of many churches, that is not true of the Bible itself which has not changed.  Today, churches actively aid and abet the jewish liberal agenda, flooding our White nations with Third World migrants, blindly supporting the apostate State of Israel, and even offering transgender baptisms.  For these institutions, there will be no turning back at this point.  The judaizing is so profound that to expect any “reform” would be hopelessly naive.

Also on Christians for Truth: