Religious Cult Of Prostitution In India. 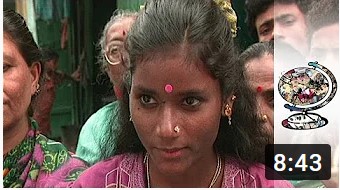 Inside the Yellamma cult - where social climbing in the next life means selling your children into prostitution.

For many lower-caste Indians devoting their daughters to the Hindu goddess Yellamma is the only way out of the financial difficulties involved in providing a dowry. The girls, many as young as 10, dedicate their lives to prostitution. They become Devadasis - love servants of the goddess. According to a human rights activist, around 6000 girls serve the goddess. It is illegal to dedicate children but many believe politicians are simply turning a blind eye. NGOs are trying to quash the ancient cult, but beliefs are strong. Few will stand-up to the Yellamma Priests. "The Priests rape the girls, when they have had enough of them ...they can leave the temple, but they are never accepted in society." The sad fate of a Devadasis is in Calcutta's red-light districts. They hope their service to the goddess will mean they are born into a higher caste in the next life. But for now their sacrifice means very little. In Calcutta their sexual services cost the same as a bottle of beer.

This devadasi system operates in one particular region of India. It was very prevalent once in that region akin to Phoenician / Roman temple practices; once they were considered oracle sayers in India too. In time, the High priest cast system together with local land lord made them into Temple prostitution although it is punishable by law today. They have no relevance to Calcutta prostitution ring; two separate stories.
Gender Transgression in Ancient Religion

Where in Hindu scriptures does this say.. I challenge anyone to quote me a verse from 'Authentic scriptures'. When people corrupt scriptures for their own desires and people follow cultures such as this as a religion..it is a devil worship. People of this nature follow blindly parents that follow such cultures as a religion without studying their own scriptures. They just follow corrupt temples and pundits so blindly. Seeing this really makes me so angry with them for not taking a minute to think for themselves yet feel so so sorry for them it is very saddening.
7 things you (probably) didn’t know about Roman women 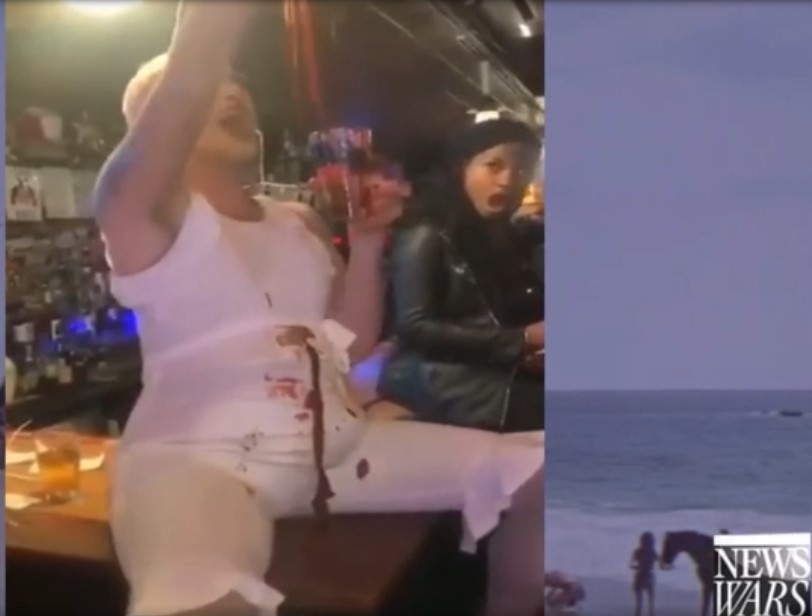 VIDEO: ALEX JONES: It's Time To Eat The Babies