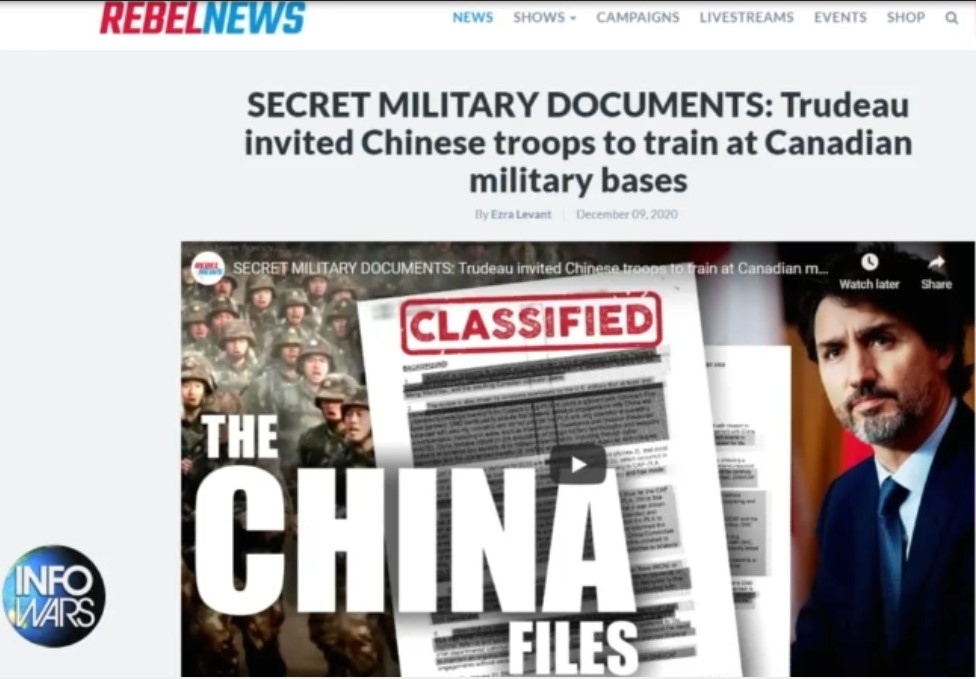 The Chinese are now poised and ready to invade the U.S. from Canada. 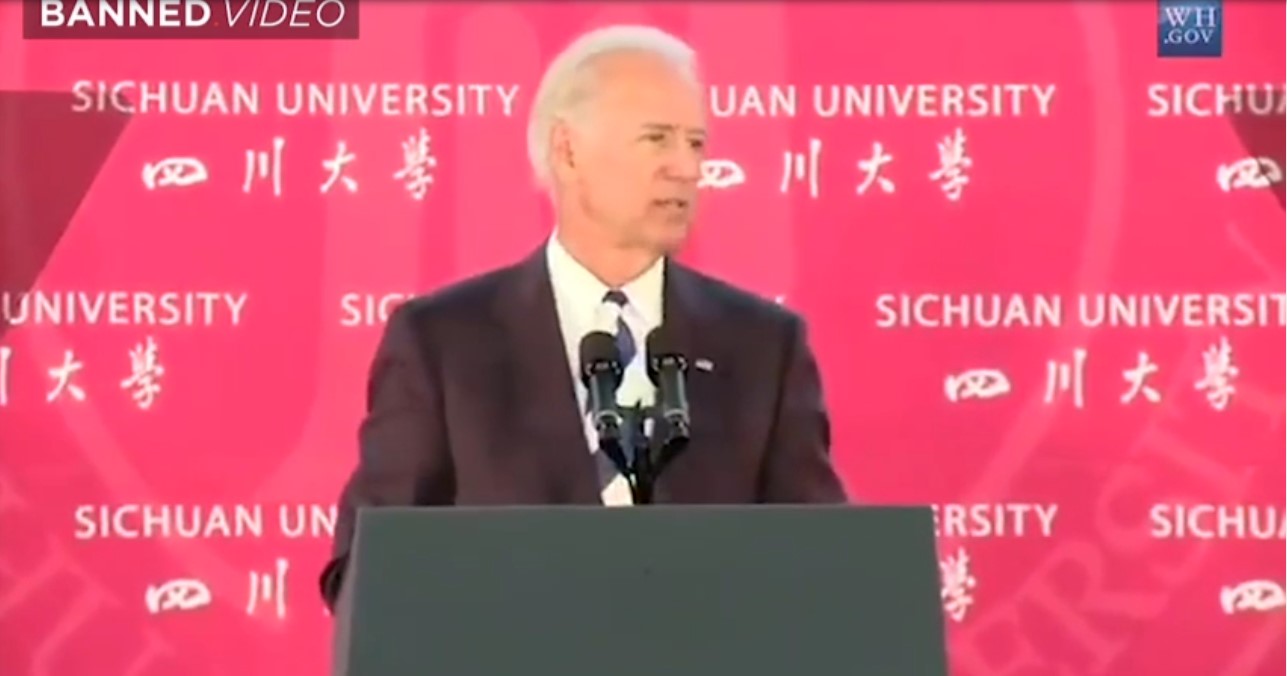 SirJohnForFreedom
I was hoping that infowars would pick up this story taking place. This has been going on for over 10 years and the Chinese have been building up troop numbers and keeping it hidden from the public. We are now at a point where the PLA is massing at the U.S.-Canadian borders over a million strong. The U.S. military has been made aware and are couteracting with their own troop movements. The Chinese are now poised and ready to invade the U.S. at any time.
AxisCareGroup
Having Chinese troops in Canada makes it too easy for them to infiltrate the US. And there were reports of the Chinese infiltrating the US from Mexico not that long ago. Does anyone remember that report? I wish I did.

gehubb94
I never even thought about China coming from Canada. Mexico has crossed my mind and even California or New York should a civil war ever break out. Wow shit is insane. Good thing we have our 2nd amendment.
REAVER
Hell back during the Clinton regime we had Chinese troops in America people like Alex Jones exposed it and they had to lift and shift their agenda bit 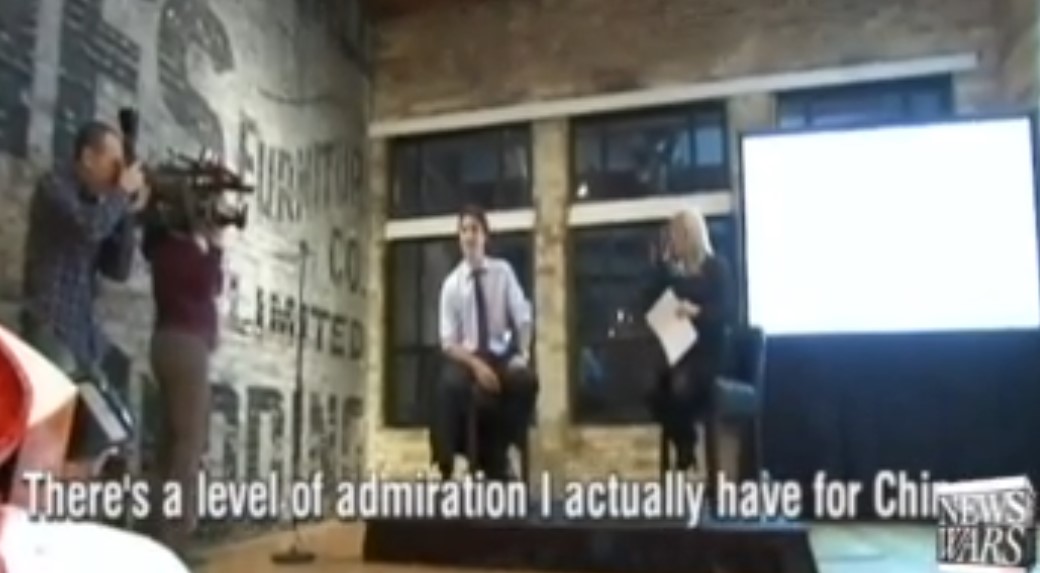 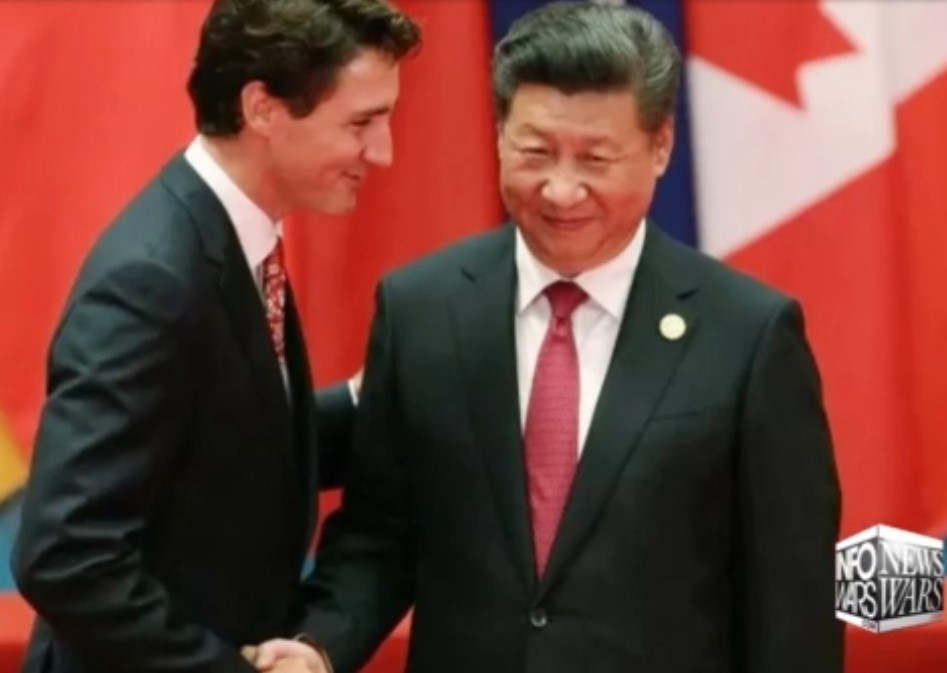 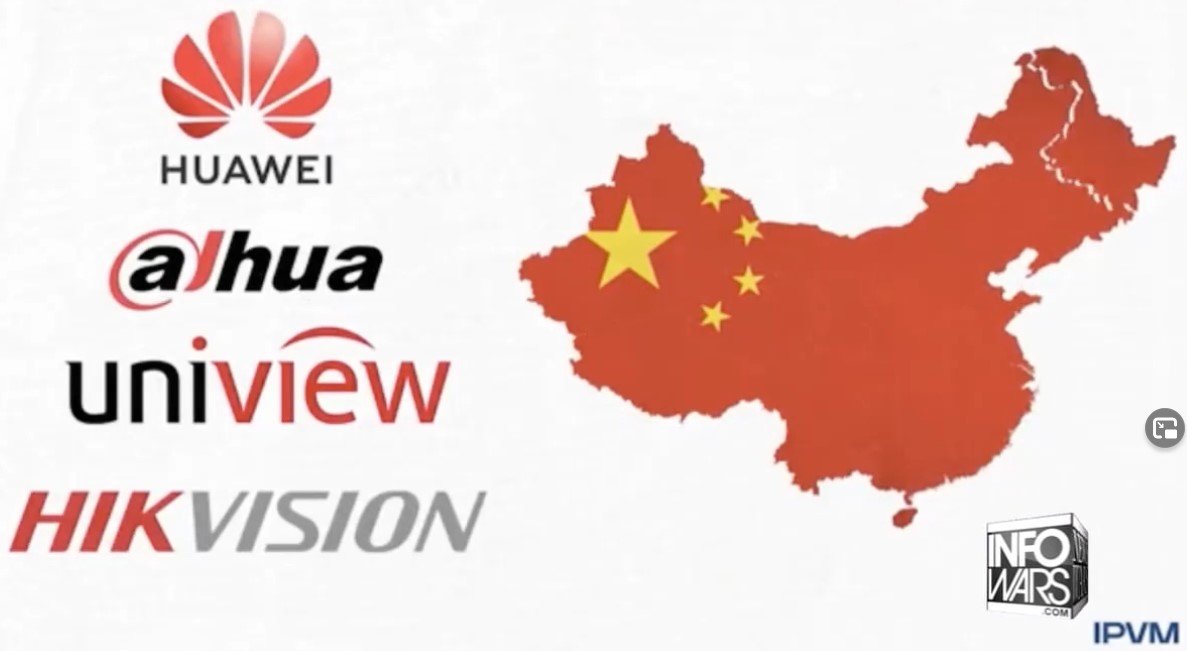 Ghlamzs
The Chinese have been migrating to Canada for decades now. Vancouver is almost majority Chinese now. 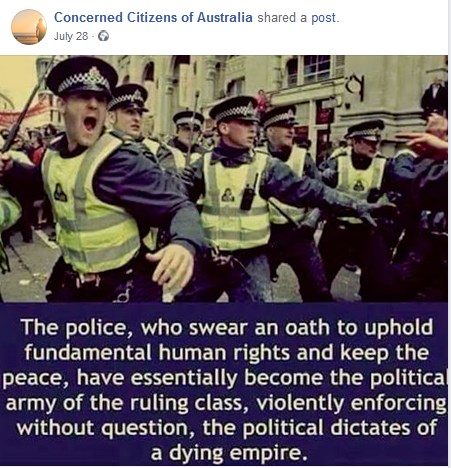 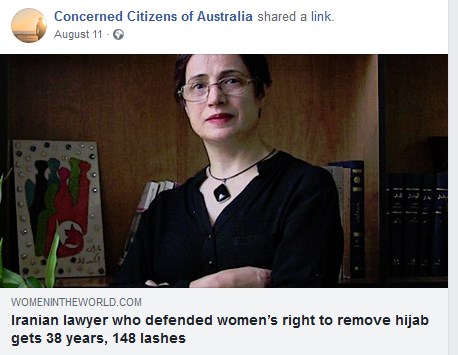