The Centers for Disease Control and Prevention (CDC), the National Institutes of Health, as well as New York City and state and local governments began preparing for a possible Ebola outbreak shortly before the current Congolese migrant invasion on our southern border, as the Congo migrants journeyed from Africa to the United States.

The Lexington-Fayette County Health Department partnered with the CDC and the Kentucky Department of Health beginning in February to monitor people traveling to and from the Ebola outbreak region on the African continent, with the local department acting on guidance provided by the federal and state government bodies.

The Congo migrant “surge” at the southern border continues, as recently-landed Congo migrants in San Antonio, Texas described their six-month journey to the United States — during which time the government started making Ebola preparations instead of acting to stop the illegal migrant invasion. 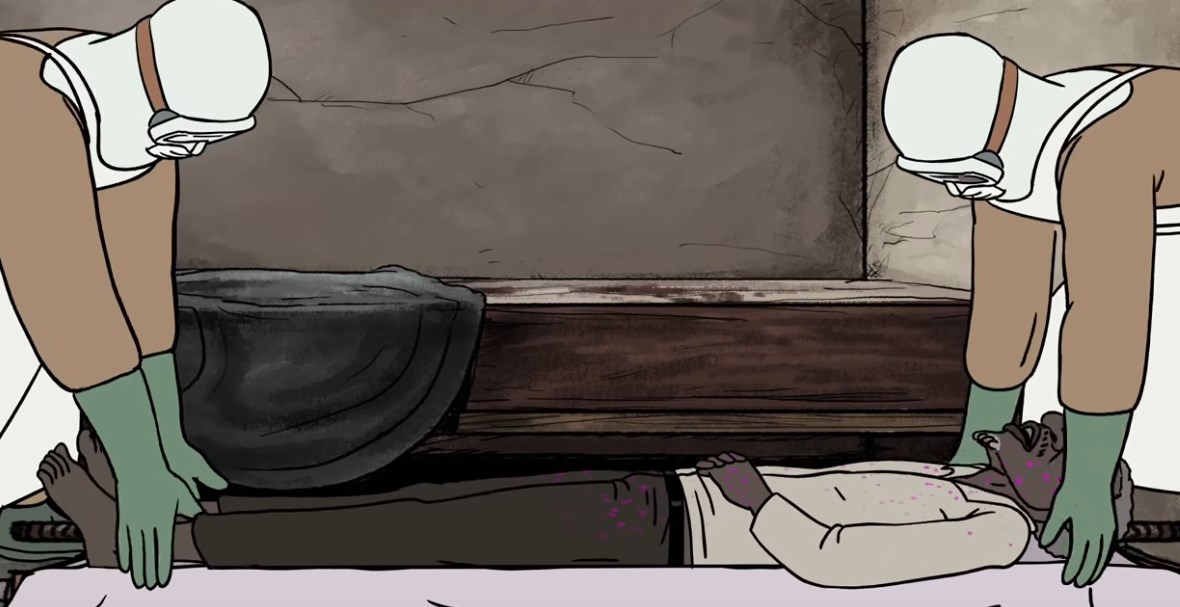 The Story of Ebola

This animated story is told by a young girl whose grandfather dies from Ebola and puts the rest of her family at risk. It brings to life the many messages that are so crucial in understanding this disease on a community level. The film makes visible the invisible Ebola germs to help people see and understand how Ebola spreads and how to protect themselves. Critical messages are woven through the story so that people better understand Ebola, see themselves within the context of an outbreak, and see how to act in ways that can keep themselves safe from the disease and protect their communities. 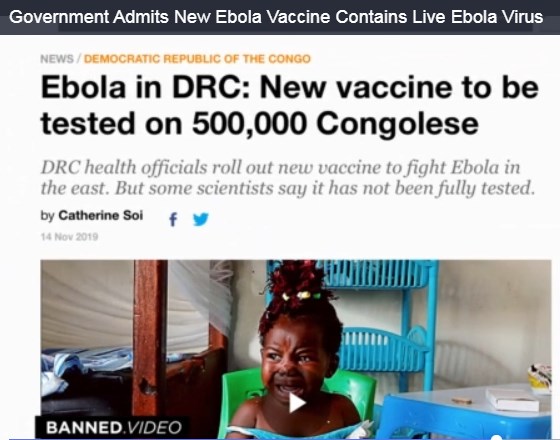 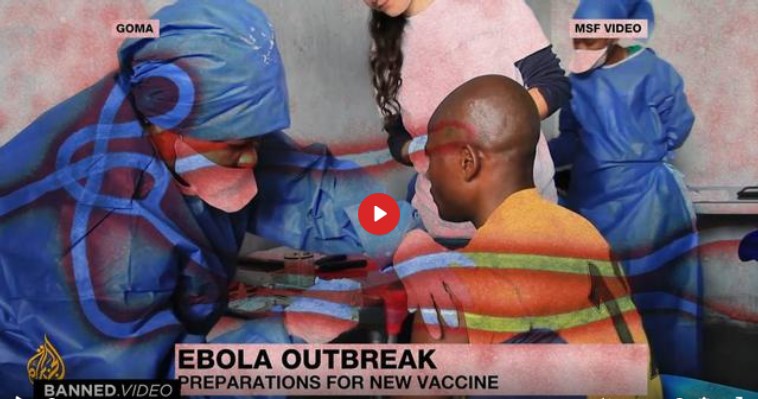 The above video at  BitChute. 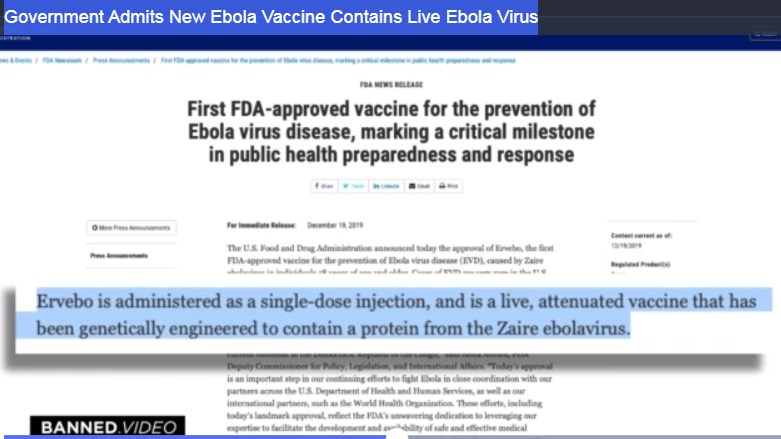 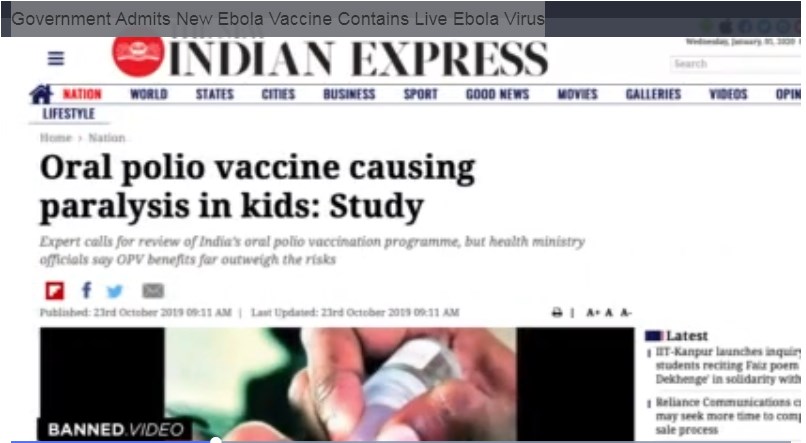 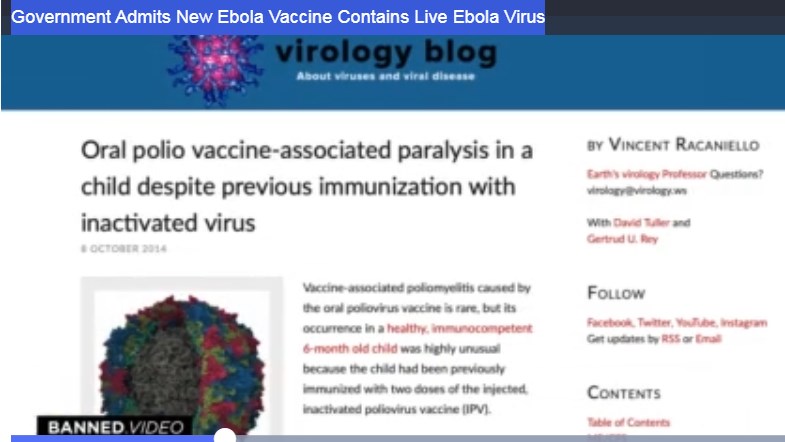 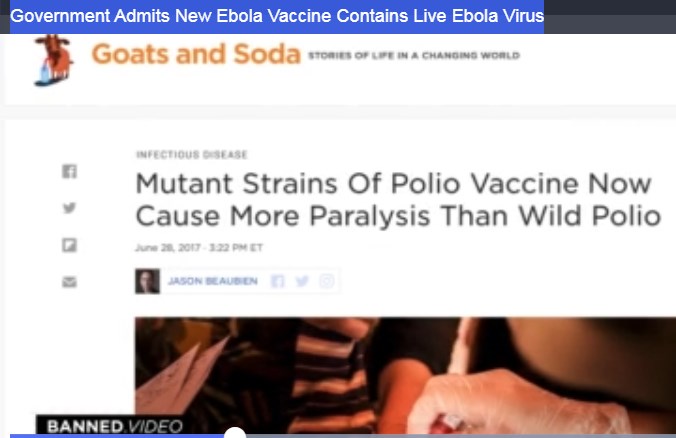 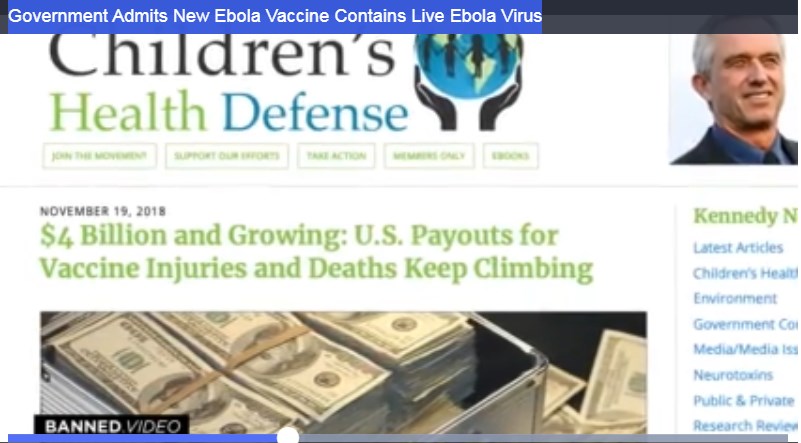 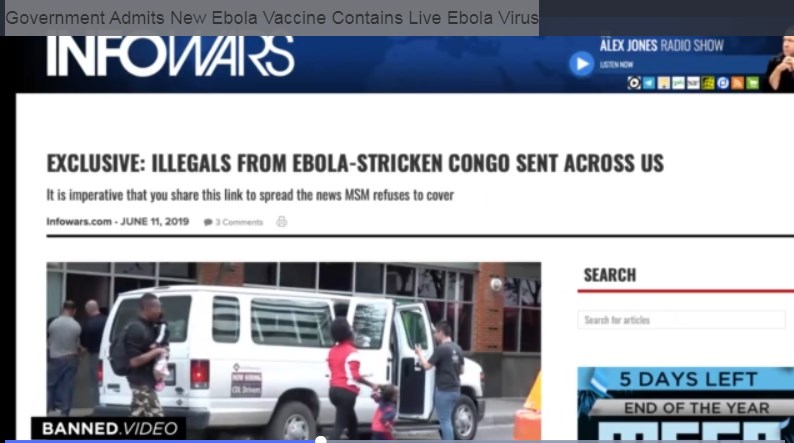 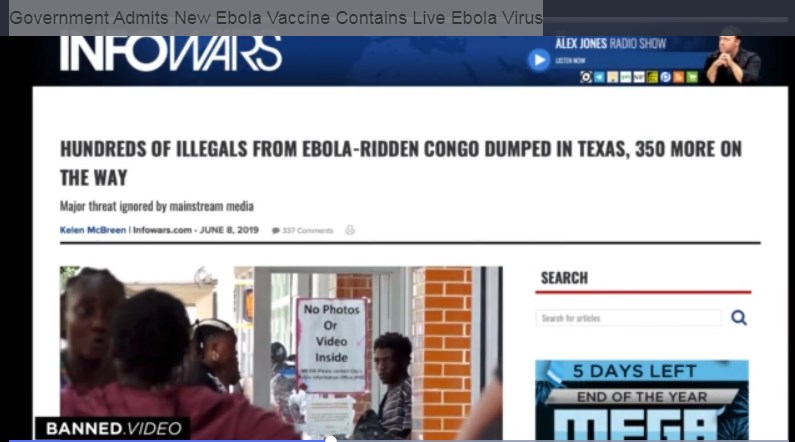 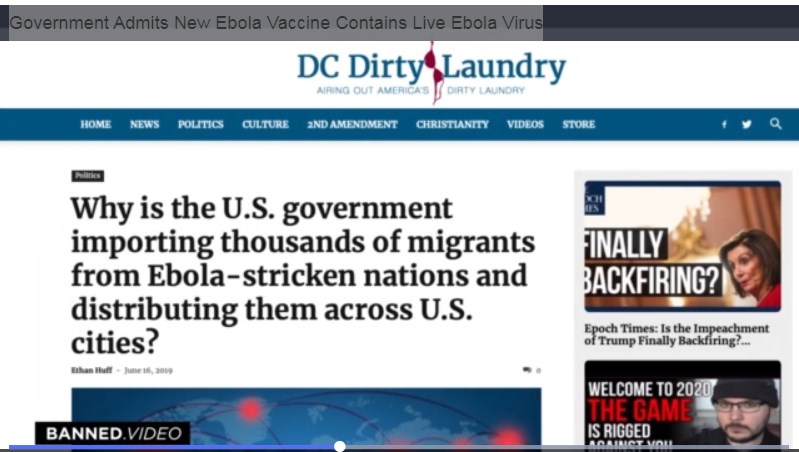 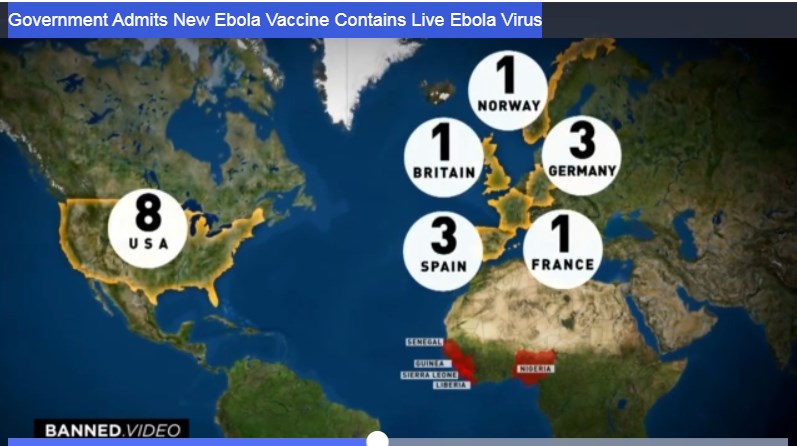