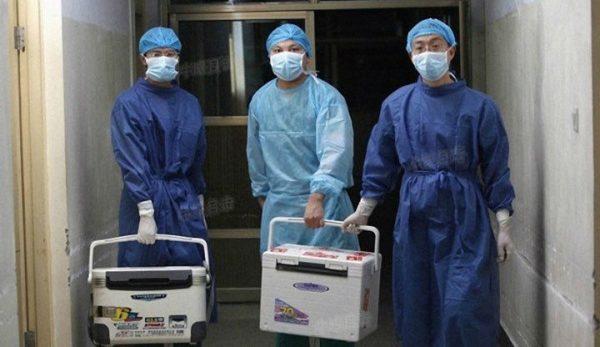 A horrifying practice is happening in China: dissidents in prison are being killed for their organs. That’s according to Steven W. Mosher, president of the Population Research Institute, who writes about the practice in an article published the New York Post.

Mosher documents a graphic and terrifying account from Zheng Qiaozhi, once an intern at China’s Shenyang Army General Hospital. The former hospital worker is quoted as saying he saw the following as part of an organ-harvesting team:

The prisoner was brought in, tied hand and foot, but very much alive. The army doctor in charge sliced him open from chest to belly button and exposed his two kidneys. “Cut the veins and arteries,” he told his shocked intern.

George did as he was told. Blood spurted everywhere.

The kidneys were placed in an organ-transplant container.

Then the doctor ordered George to remove the man’s eyeballs. Hearing that, the dying prisoner gave him a look of sheer terror, and George froze.

“I can’t do it,” he told the doctor, who then quickly scooped out the man’s eyeballs himself.

“Chinese dissidents are being executed for their organs, former hospital worker says” by Stephen W. Mosher for The New York Post

According to Mosher, Zheng says he quit his job almost immediately, horrified by what was asked to do and what he saw. Zheng is also quoted as saying he fled China, fearful of the possibility that he could one day end up like the prisoners he’d seen. 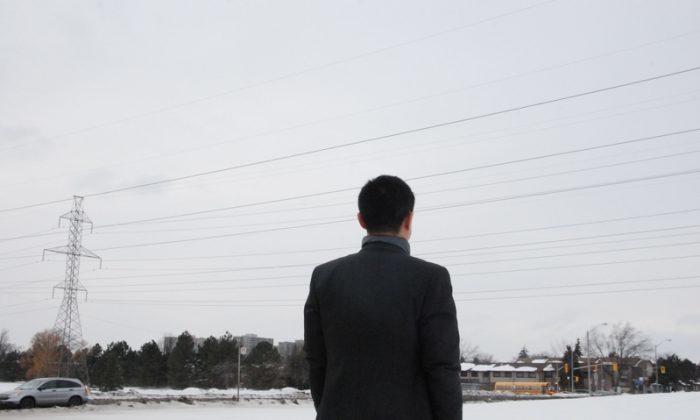 Human rights observers say specific groups that go against China’s policies are targeted, such as Falun Gong – a Buddhist sect that was deemed harmful by the Chinese government in 1999. Many members were arrested, imprisoned and never seen again.

Mosher says Muslim minorities could be next, with millions of Uighur and Kazakh men being sent to Chinese concentration camps.